Every summer, thousands of people all over the world gather to take part in one of the UK’s oldest festivals – the summer solstice.

Whilst large gatherings are off the menu for the time being (for obvious reasons), with Covid-19 restrictions easing week-on-week and the end of our roadmap out of lockdown soon to be a reality, this year’s summer solstice is set to be bigger and better than ever.

Why do we celebrate the summer solstice?

Whether you’re new to summer solstice celebrations or not, it’s a fascinating festival that has a longer history than many people think.

The summer solstice happens annually and officially marks the longest day and shortest night of the year as well as the end of spring and the start of summer.

In some parts of the world, namely areas of Norway, Greenland, Finland, Alaska, and the Arctic Circle, the sun doesn’t set at all on nights running up to and after the summer solstice.

Celebrating summer solstice on the road

There are many events taking place to mark the summer solstice, and while celebrations are likely to be scaled back this year, most are thought to be going ahead.

Traditionally summer solstice is celebrated at ancient monument Stonehenge in Wiltshire, and the site has been the gathering place for thousands of pagans, solstice enthusiasts and general partygoers for many, many years.

Here BBC explains why this site, in particular, is of great importance during summer solstice:

“Summer solstice is celebrated by thousands of pagans across the world. Many gather at Stonehenge which is believed to have been used as an important religious site by early Britons 4,000 years ago.

On the summer solstice, the central Altar Stone at Stonehenge aligns with the Heel Stone, the Slaughter Stone and the rising sun to the northeast.”

Glastonbury Tor in Somerset is a popular spot to celebrate and catch a view of the setting solstice sun thanks to its 500-foot elevation.

The Avebury Stone Circle – a lesser-known but larger and more mysterious neighbour of Stonehenge – is another great gathering point for sun worshippers. 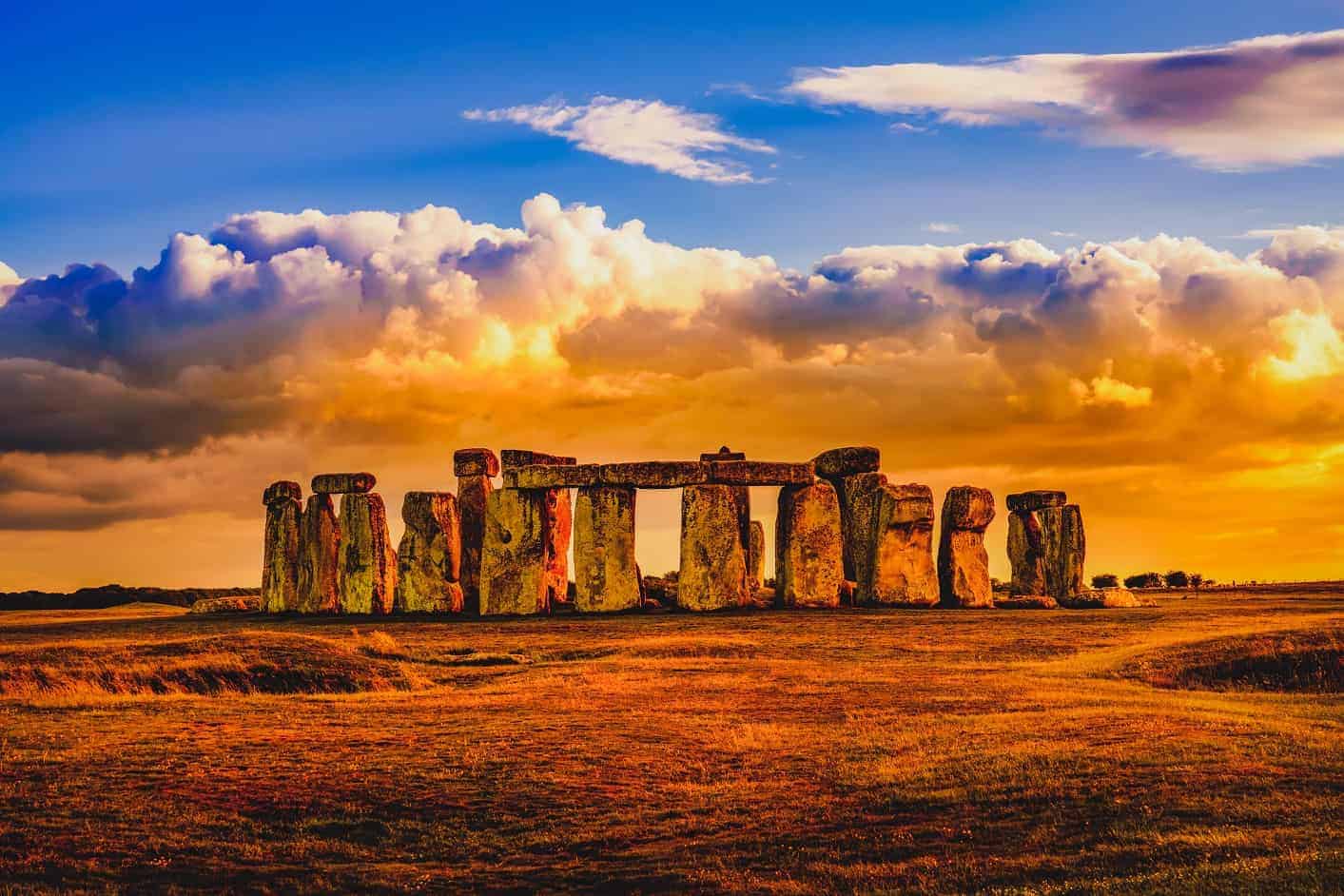 Marking the solstice in style at home

If you’d rather stay home to celebrate the summer solstice, do it in style. Last year many organisations ran virtual events.

Stonehenge even live-streamed the solstice sunset and sunrise, and they are expected to do the same again this year, although details are yet to be announced.

As well as using technology to enhance your solstice experience, marking the occasion the traditional way is what we’d recommend. So why not build a bonfire in your backyard? In the US, revellers toss soil into the fire and make a wish for the summer ahead.

Alternatively, celebrate as our ancestors did by raiding your garden to decorate your home for solstice.

You can then dance the night away whilst breathing in the delightful scent of summer flowers and herbs.

The summer solstice is the perfect time to hone your craft skills. Write and exchange songs, stories and poems with your guests; create a sun wheel from things you forage in nature; craft and wear solstice friendly headwear like flower crowns, or make a traditional prayer stick or tree to share your hopes and dreams for those special people in your life.

If you’re planning to celebrate into the night, don’t forget to wrap up warm. Our brand new Dani throws are perfect for keeping you and your guests cosy all solstice long.

However you’re celebrating this year, we wish you a safe and serene summer solstice!