The Royal Horticultural Society (RHS) recently decided to cancel their RHS Chelsea Flower Show and RHS Malvern Spring Festival due to the Covid-19 pandemic. The So Cosy pop-up shop at the RHS Flower Shows is something we look forward to every year.

After participating in the shows twice and winning their highest award of 5 stars both times, we were eagerly anticipating our return.

Despite the difficult times everyone in the UK and many other parts of the world are experiencing at present, and in light of the recent RHS events cancellation news, we’re determined to still celebrate the annual extravaganzas that are iconic amongst gardening enthusiasts and the horticultural community.

In this blog post, we take a closer look at the history of the RHS Chelsea and Malvern Flower Shows, and officially kick off the countdown to next year’s events. 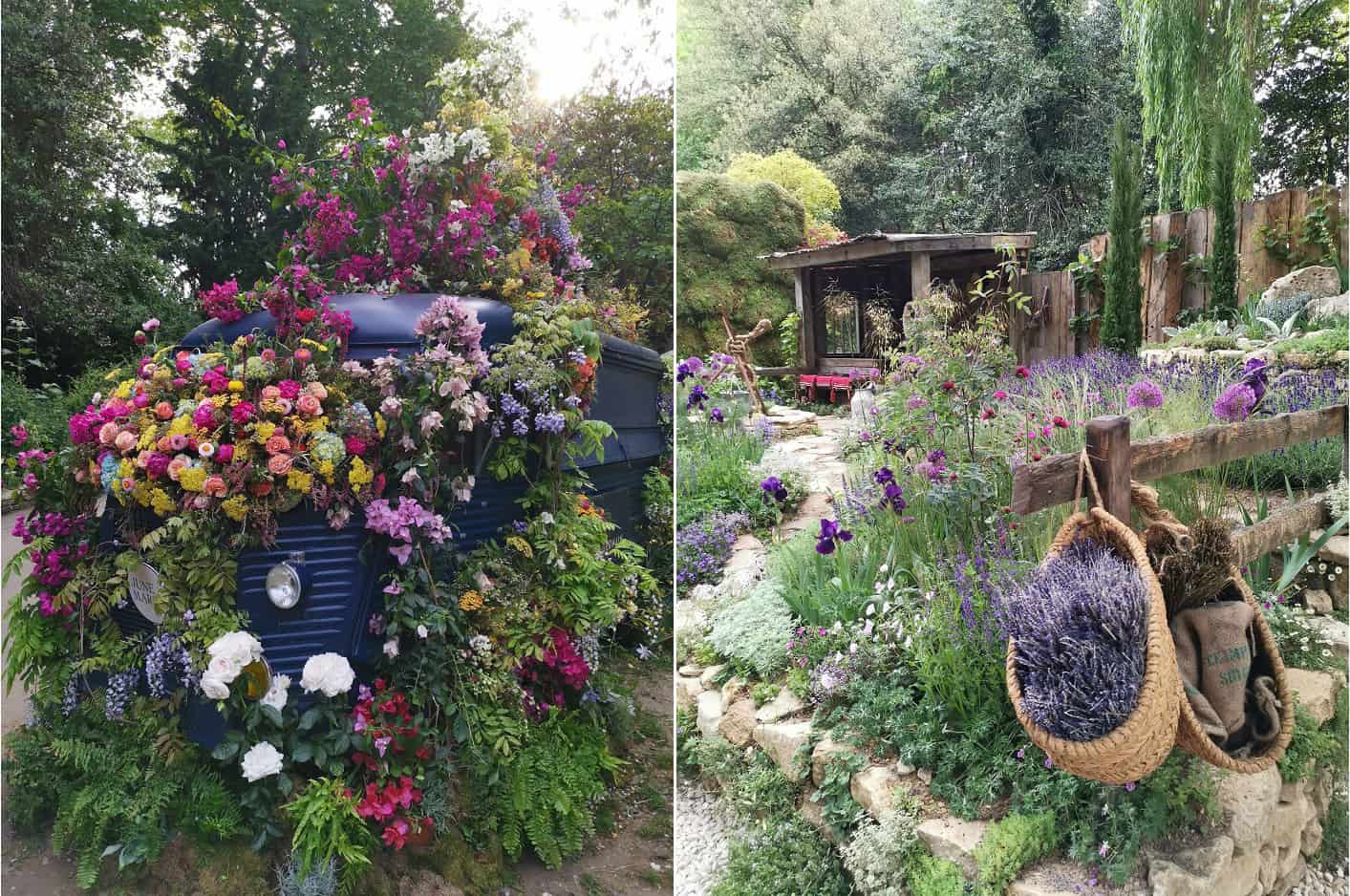 The history of the RHS Flower Shows

The RHS launched their very first show back in 1913 in the grounds of London’s Chelsea Royal Hospital. The show, originally called the ‘Great Spring Show’, was the brainchild of Sir Harry Veitch who identified the hospital grounds as the capital’s most suitable place to showcase the world’s greatest horticultural achievements.

Now known as the RHS Chelsea Flower Show, it has gone on to become one of the most celebrated events on the planet and attracts visitors and exhibitors from all nations every year.

During its history, the show has only been cancelled during the Second World War and this year due to Covid-19. Every other year it has gone ahead – if not slightly later than planned on some occasions – despite the very temperamental British weather. The show has been a royal favourite since its inception, with the prestige of the event still attracting royalty and celebrities today.

The Queen’s Coronation in 1953 saw a very special edition of the RHS Chelsea Flower Show take place – unfortunately the Queen was the only royal who could not attend.

The RHS Chelsea Flower Show has been such a success for so many years that the RHS decided to launch a number of other events throughout the country, including the renowned RHS Malvern Spring Festival. 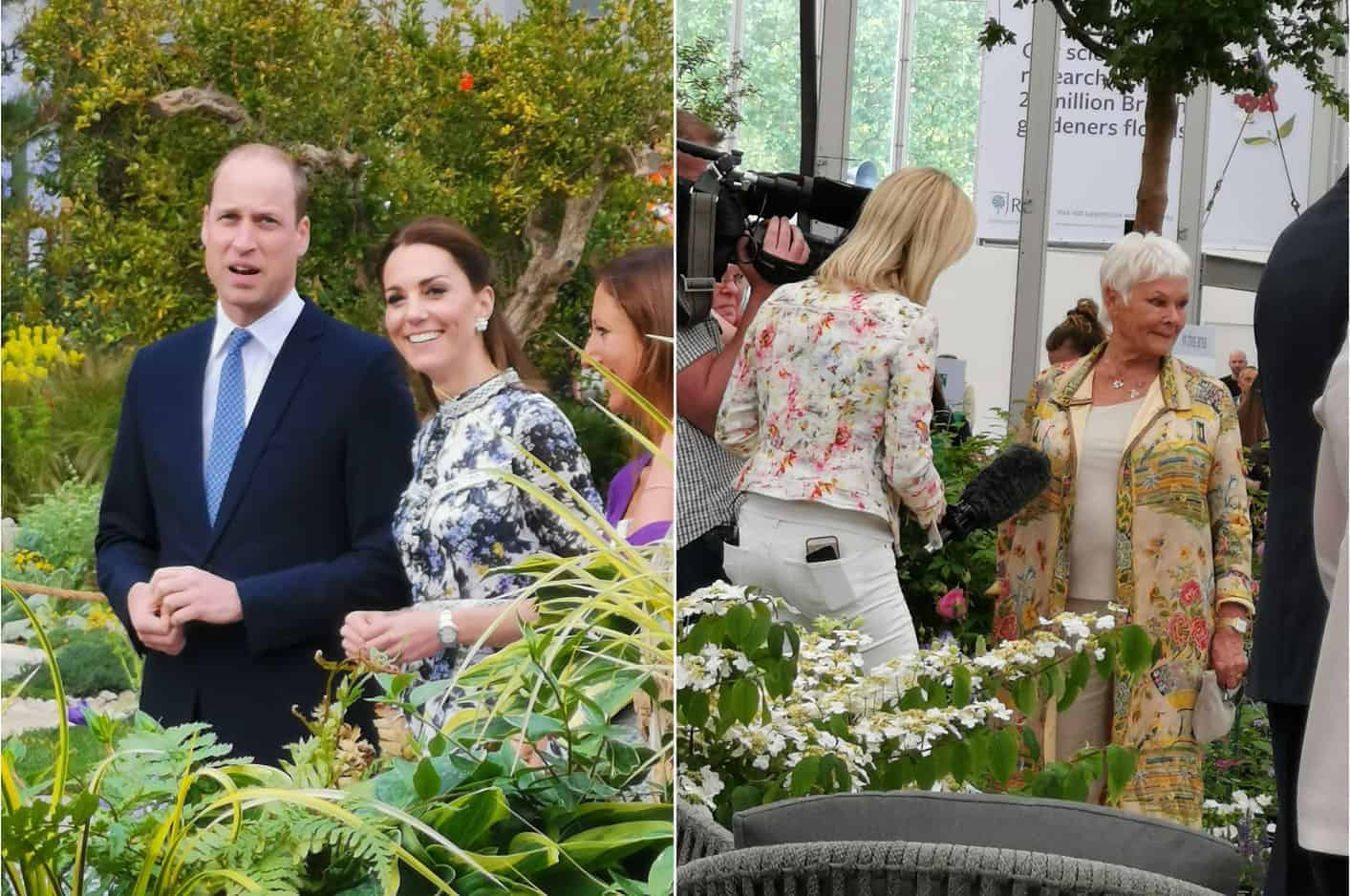 The influence of the RHS shows

All of the UK’s RHS Flower Shows draw crowds from all over the world. More than a century on, the shows are seen as the most important event in the horticultural calendar. In addition to greeting tens of thousands of visitors every year, there’s intense competition to be an exhibitor at the event.

Celebrities and royals also line up to create gardens at the prestigious shows – 2019 saw the Duchess of Cambridge design her very own RHS Back to Nature garden.

Every year, the shows influence horticultural fashion, with most of the new trends planted at the events. 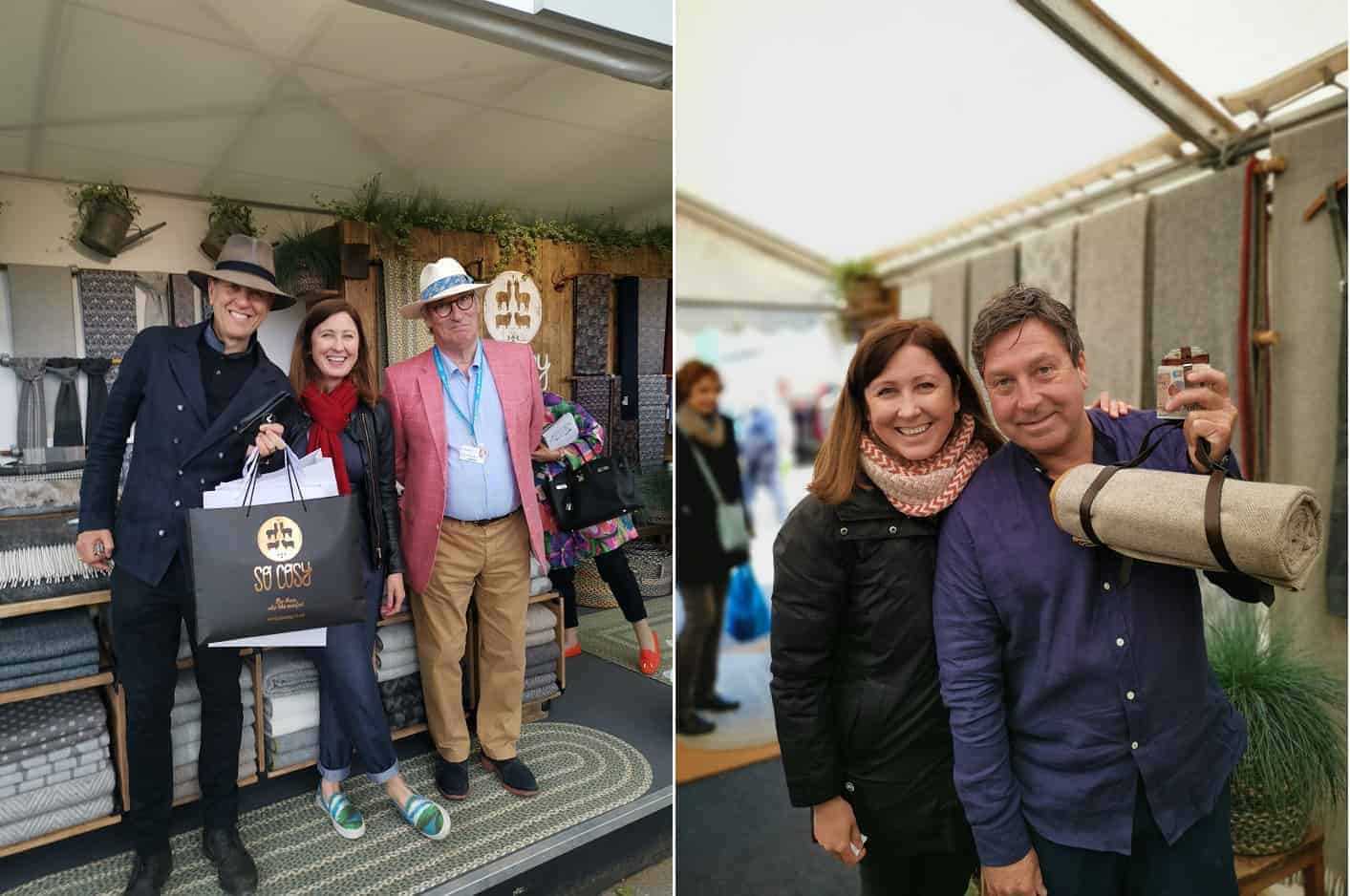 We’ll finish this blog post with some great news! You don’t have to wait until 2021 to get your RHS Flower Show fix. The BBC recently reported that the Chelsea Flower Show will be moving online for the very first time this year. We’ll let Sue Biggs, RHS Director General, explain more:

“The RHS will create a Virtual RHS Chelsea Flower Show, to celebrate our great horticultural industry and gardening heritage with ‘press day’ being Monday 18 May 2020 and the Virtual Show running from Tuesday 19 May to Saturday 23 May. As you can imagine we’re at the early stages of planning this, so more details will be announced in the coming weeks.”