The UK’s vegan population is rising. There are now approximately 3.5 million vegans in the UK, with many more meat eaters enjoying meat free days to realise the benefits of a plant-based diet on a smaller scale.

There are so many reasons to go vegan, with easier weight management, lower blood sugar levels, improved kidney function, reduced risks of cancer and heart disease, and better pain management for conditions like arthritis, are just some of the science-backed plus points to look forward to. A vegan diet is also richer in some nutrients as Healthline explains:

“In the case of a whole-foods vegan diet, replacements take the form of whole grains, fruits, vegetables, beans, peas, nuts and seeds… several studies have reported that vegan diets tend to provide more fiber, antioxidants and beneficial plant compounds. They also appear to be richer in potassium, magnesium, folate and vitamins A, C and E.”

With the warmer months officially here, vegans have a whole host of summer recipes to indulge in. Vegan cooking is getting more and more diverse as an increasing number of people embrace veganism.

One traditionally meat heavy, summer event that vegans often steer clear of – the barbecue – is getting the vegan treatment too.

Whether you’re a vegan or hosting a vegan at your summer barbecue, these are the top vegan BBQ tips you have to read!

Hosts wanting to achieve that great barbecue taste without the meat will want to invest in a wood fired grill.

Despite wood fired grills being more difficult to maintain and clean than gas barbecues, they are more environmentally friendly than the commonly used coal varieties. They also deliver that smoky, grilled taste that is synonymous with great British barbecues.

Create a selection of signature dishes

There is more choice than ever for vegans. Recipes are super creative and utterly deliciously so there’s plenty of choice for a selection of BBQ friendly vegan dishes.

You could also whip up some seitan, a vegan friendly meat substitute that can be used to make an array of grilled dishes, including convincing and delicious vegan barbecue ribs.

It is however, worth noting that seitan contains wheat gluten and is therefore not suitable for those with gluten sensitivity or intolerance. 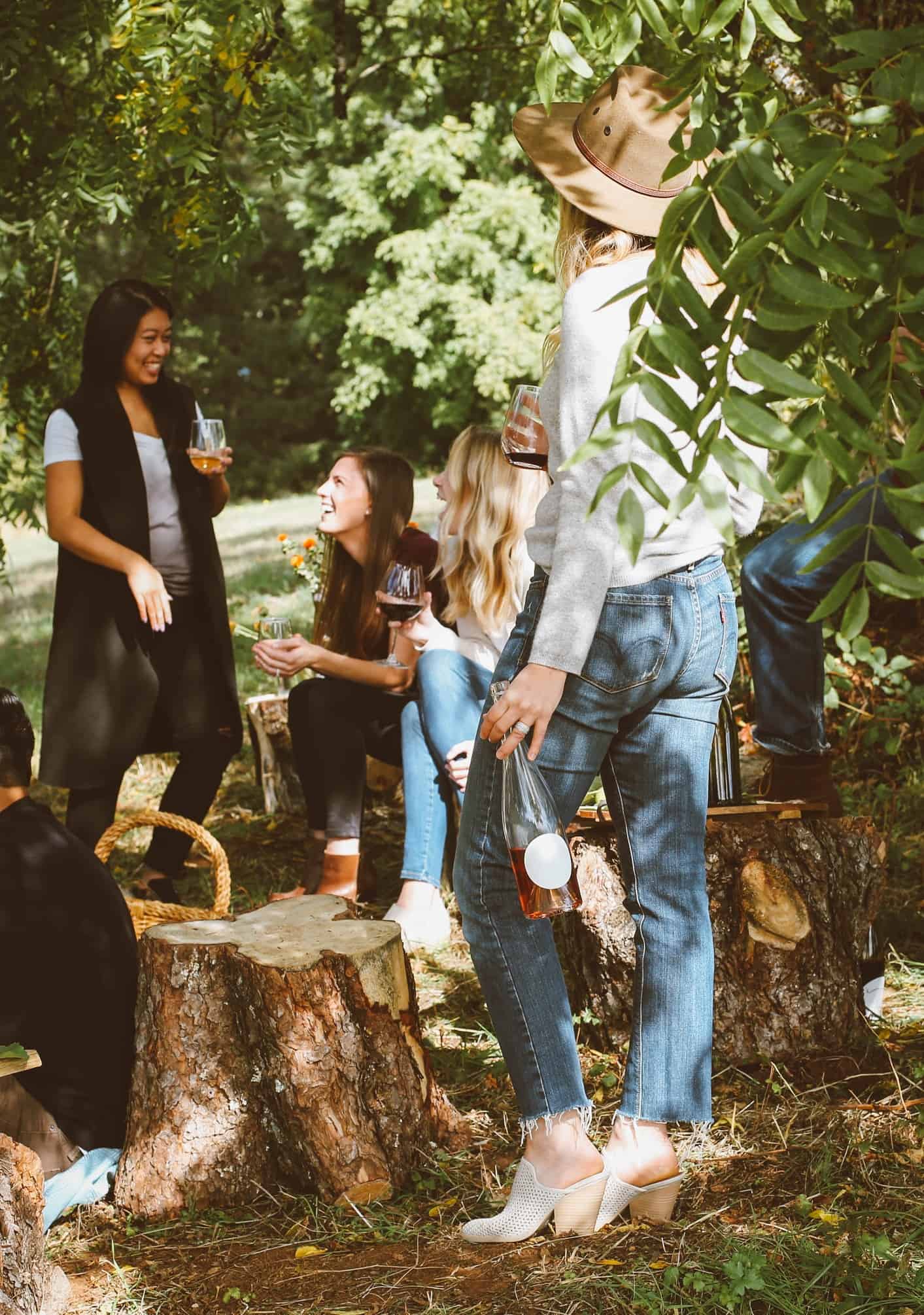 Go crazy with the side dishes

Your signature vegan dishes shouldn’t be the only stars of the show. There are a number of creative vegan side dishes that will make excellent accompaniments to both plant and meat based barbecue mains.

It can be easy to think that your drinks selection is vegan friendly, but it is very often not the case.

Be sure to check the ingredient labels of drinks and offer an alternative if they’re not suitable for vegans. Homemade cordials and selected cocktails are natural, delicious, and made for summer barbies.

If the temperatures rise on BBQ day, cool off with some homemade, vegan friendly iced lollipops. Watermelon and kiwi is a great combination, and better yet, they’re full of vitamin C and low calorie.

If you and your guests have room for more, satisfy your sweet tooth with our vegan desserts.

Any cookies that may not be particularly necessary for the website to function and is used specifically to collect user personal data via analytics, ads, other embedded contents are termed as non-necessary cookies. It is mandatory to procure user consent prior to running these cookies on your website.